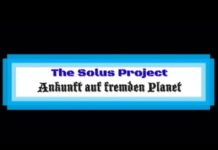 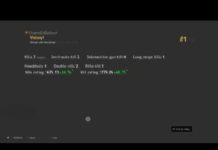 How To Get the Dauntless Season 5 Battle pass for Half...